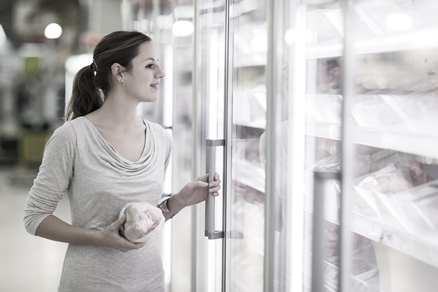 A Colorado-based supermarket chain since the 1930s, has selected Munters DOAS (Direct Outdoor Air System) systems for six of their stores. The low-cost organic grocer originally grew its stores on the West Coast (still expanding where possible), but debuted a store in South Florida last year with plans to continue building in a handful of cities.

Munters systems were selected as an economical way to treat makeup air for six existing stores, and are being considered for their new upcoming stores, as well.  These systems offer the most economical means of treating makeup air, saving as much as 40% on HVAC energy costs.

The owners of the chain primarily target cities with universities due to the higher demand for natural and organic food. The chain currently exists in 11 states with plans to expand into Montana and a few Midwest locations.