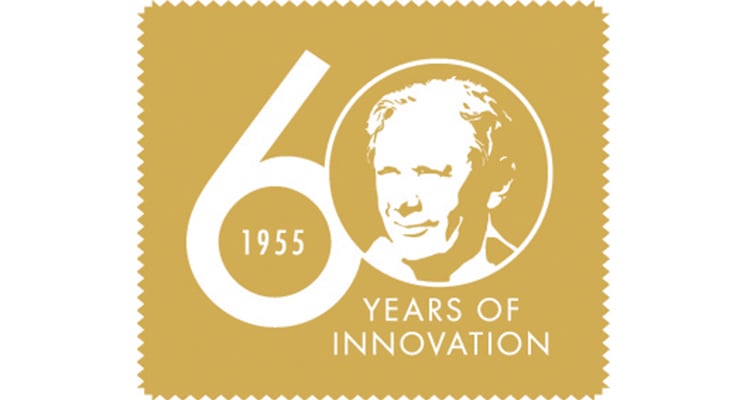 Creating the perfect climate for customers is a vision that has been fostered at Munters from its inception to present day. When Carl Munters founded his company in 1955, he brought with him years of experience working on innovative solutions for how air can be best cooled, dehumidified and optimised for people and industry. The company he formed has now grown into a global corporation with 2600 employees in over 30 countries.

Today, Munters is a global leader in energy-efficient solutions for optimising the air. The technology is often key to the customers and can also be part of the solution to many of the biggest challenges facing society. One example is the need to reduce the world's energy consumption in the future to be able to stop global warming. Energy-efficient solutions for proper cooling and moisture are an important part of this.

"There are many industries where we see the potential to accomplish a lot with our technology. For example, the world's food production needs to both increase and become more efficient in the future as the population grows. Otherwise, there is a risk of food shortages and the climate impact from production becoming too great. The challenge is that many of today's cooling solutions consume far too much energy and are not as optimised for food production as they could be," says John Peter Leesi, Munters CEO.

Climate impact both locally and globally

Munters' solutions to adapt the climate must suit many different needs, and the value to the customers often relates to achieving more efficient operations or reducing energy consumption. One example is in pharmaceutical production, where too much moisture during production could, at worst, render the medicine unusable.

"A large and growing part of trade and industry is dependent on the ability to control the climate. With today's technology, it's practically never impossible to create the environment needed. The challenge instead lies in doing this in an efficient and precise manner. This requires us to continually develop new technology to achieve the perfect environment for a particular area of application," says John Peter Leesi.

It's a win-win situation, not only for the local climate in everything from a supermarket to an aircraft cockpit, but also for the climate in general. One example is a data centre, which when properly cooled can increase capacity while reducing power consumption. Consumption often drops by up to 75 percent compared to traditional climate solutions for data centres. This is an important achievement since data centre power consumption accounts for several percent of the total carbon dioxide emissions worldwide.

"Another example where there is great potential is air conditioning, which accounts for a very large share of power consumption in warmer countries. It is often possible to make it far more efficient, and the company founder Carl Munters was working with innovations in this area even back in his day," explains John Peter Leesi.

Innovation is the hallmark of Munters, both historically and today. Carl Munters was an innovator even during his days as a student and sold his first patent to Scania-Vabis just after graduation. Together with Baltzar von Platen, Carl invented the first refrigerator for home use with no moving parts. This dramatically improved the ability to refrigerate food in the home.

"Carl Munters' spirit lives on in the company in a combination of innovation and engineering excellence. Many of his almost 1000 patents are still used in our products," explains John Peter Leesi.

This year, Munters celebrates its 60th anniversary and is one of the most well-established Swedish industrial companies. The head office is still in Sweden (in Kista), while the company as a whole has become increasingly global over the years and now has operations located throughout the world. Munters is found in more than 30 countries, has SEK 4 billion in turnover and is owned by Nordic Capital Fund VII.

"During the year, we will have a proper celebration of our 60th anniversary with all employees. It feels good to celebrate that we have become such an 'old' company while remaining one of the most innovative companies in our industry," says John Peter Leesi.