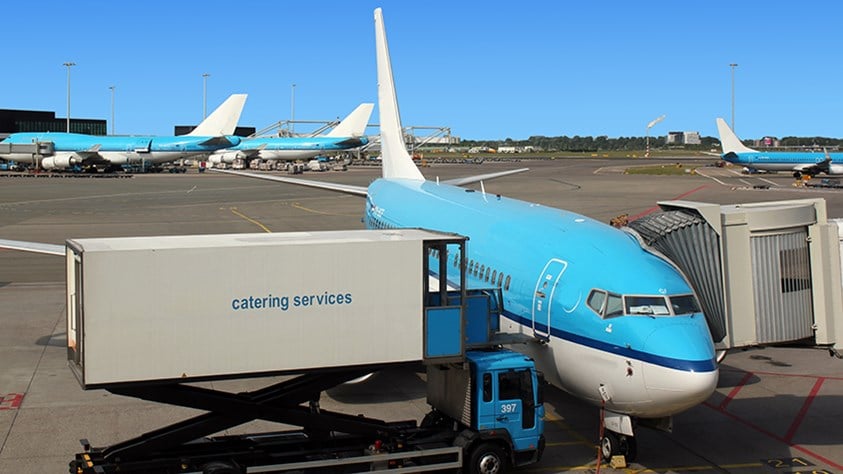 KLM Catering Services (KCS) Schiphol is the biggest in-flight caterer in the Netherlands, producing 55,000 daily meals for more than 350 flights every day. KLM not only caters for its own scheduled flights, but also supplies meals to other airline operators such as Northwest Airlines, Cyprus and Kenyan Airways.