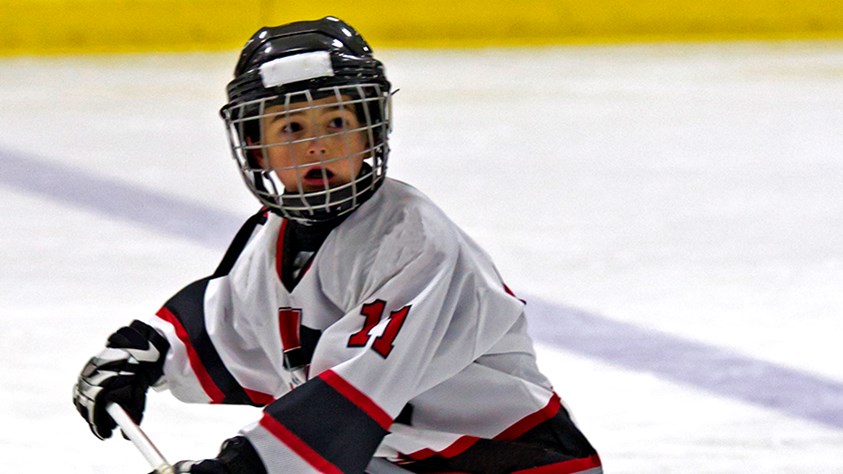 The ice rink Ijsbaan Leuven located in Belgium hosts a wide range of activities, from ice hockey to figure skating and disco skating. The arena can hold up to 650 spectators and operates year round. – only shutting for twenty days, in summer, for maintenance. The year-round opening was a big challenge, both technically and financially. Technically, the warm and humid summer air causes heavy condensation that affects building structure and ice quality, and requires frequent ice maintenance. Financially, challenging as the cooling system is running at full speed when it´s warm outside. Ice rink operations are quite complicated and costly, especially when it´s warm and humid outside. Outdoor air contains much more water compared to cooler indoor air. Condensation starts on and around all cold surfaces when the dew point is reached.

A colleague responsible for a nearby ice arena explained the benefits of Munters dehumidification to Luk Bursens, owner of Ijsbaan Leuven.

Munters, Belgium was contacted and devised a solution that included a MX²55 desiccant dehumidifier with an external heating coil.

The MX²55 Ijsbaan Leuven had installed has a nominal airflow of 5,500 m3/h and is equipped with an external heating coil. Excess heat from the cooling equipment in the arena is used to preheat the desiccant wheels (rotor) regeneration cycle.

The excess heat temperature will be as high as 95°C in the summer, thus eliminating the need to add heat from other sources to regenerate the rotor. During this period, dehumidifier operation is limited to power consumption as low as 4kW, saving 36kW/hour when operating.

During summertime, hourly ice repair was necessary due to ice build-up that compromised skater safety. Approximately 1,000 liters of water were used for each repair, which will be now be unnecessary.

With great satisfaction Mr. Luk Bursens concludes that:
“The ice quality has improved a lot and frequent interruptions for ice repair during summer is no longer necessary. Less maintenance of the building is required as both condensation and mold growth have been eliminated, securing a much healthier climate for athletes and spectators. Our cooling system is running less and the excess heat that we used to dump as waste heat during the summer is now used for the regeneration cycle.”

The teenagers attending the famous Disco Skating prefer the Munters dehumidification installation. The advanced light system, including 360° rotating lights, could not operate in the cold and humid conditions. They are now up and running in the improved and trouble-free climate, adding a true disco feeling to the skating event.

Munters MX² series
The MX² series is an updated series of desiccant dehumidifiers, based on the existing MX-range, widely known and acknowledged as a true work horse, creating the optimal climate in a variety of applications.

The MX and now MX² series control the indoor humidity condition in ice rinks, ensuring that condensation will not occur. By keeping the relative humidity low, below about 55% RH year-round, the ice rink will run smoother and be energy efficient.