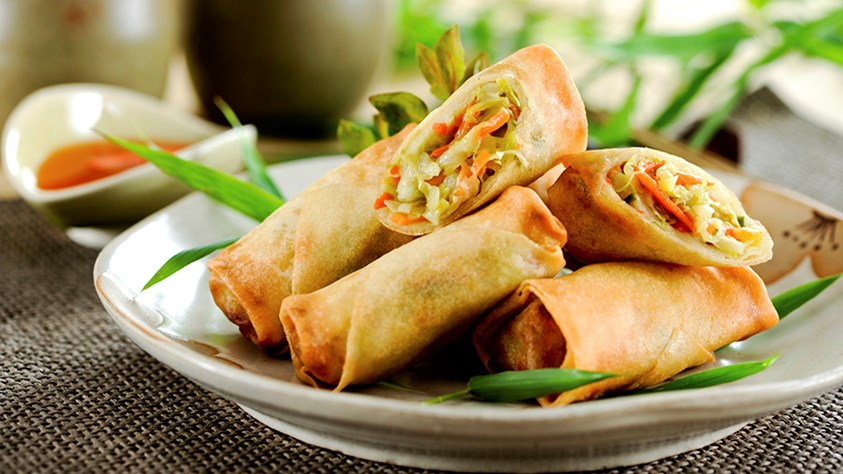 Kitchen Range Foods has been producing sweet and savoury frozen food products for over 30 years. Part of the International Marfrig Group, they supply products to big brands food outlets, as well as national and regional food wholesalers. Kitchen Range Foods had suffered from a common problem experienced by many frozen and chilled food manufacturers, wholesalers, distributors and cold store operators – humidity.

“We had tried many other options over the years” says Andy Gordon of Kitchen Range Foods. “At the lower end of the market we tried, with some successes, drop down plastic curtains but these tended to get damaged easily, and became brittle and discoloured over time. Towards the upper end of the market, we tried using an air curtain but this proved to be unreliable, inefficient and was eventually turned off and never used again.”