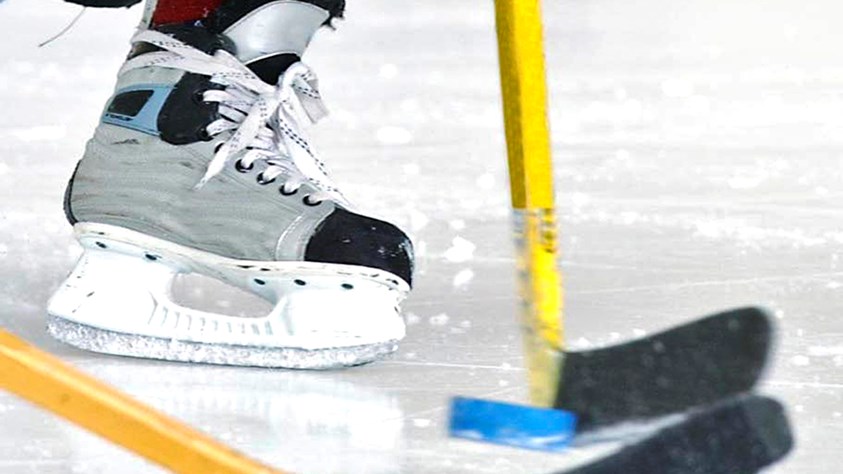 Munters called in to assist

In 2002 the facilities were expanded to offer more space for other ice sports. A smaller, connected training arena was built next to the original rink. The original arena, which can seat 2,800 spectators, was originally equipped with a non-Munters dehumidifier.

As time went by it became obvious that dehumidification capacity was insufficient since the building’s timber structure was suffering because of the high humidity and resulting condensation.

In 2008 Munters got involved and delivered two desiccant dehumidifiers, one MXT7500 for the primary arena and a MED6000 for the new training arena.

The dehumidifiers now ensure a fully controlled, low relative humidity in the arena during public events such as ice hockey matches.

Frederikshavn Ice Rink was significantly upgraded when Munters dehumidifiers were installed. There was no more condensation on the transparent protective shields, which was greatly appreciated by spectators.

There was also no longer any haze on the ice during the game, and the degradation of the building’s wooden construction stopped. Improvements that pleased the athletes, spectators and the arena’s maintenance staff. As part of an extensive energy optimization project in 2012, Frederikshavn Energy Project Manager Johannes Thaarup contacted Munters to discuss possible energy updates of the two Munters dehumidifiers.

More excess heat is now recycled
Most of the excess heat generated by the ice production compressors used in the arenas was previously exhausted via a cooling tower before it was released into the atmosphere as waste heat.

A majority of the excess heat is now led to a heat exchanger and recycled. In order to make use of this waste heat to operate the two dehumidifiers, each was equipped with a preheater for the regeneration air. This conversion saves approx. 2/3 of the energy that was previously used by the electric air heater to heat the air stream for rotor regeneration.

An internal heat recovery sector, the Energy Recovery Purge (ERP), was additionally built into the MXT7500. The ERP recycles a part of the air stream from the rotor’s regeneration zone, preheating the main regeneration air stream and thus reducing the need for supplied external heat.

Return on investment in 1 ½ years
The updates lead to an estimated energy savings that recouped the invested funds in just 1 ½ years. CO2 emissions were also reduced by 40 tons/year.

Since Frederikshavn Ice Rink could also benefit from a local public energy saving pool, investment recovery was reduced to only 9 months. Less than a year after the updates, the real energy savings seems to already exceed expectations.

The energy optimization project also included an update of the central CTS system. Today the CTS system controls all key functions in the arenas, including ventilation, dehumidification, lighting, ice production, ice temperature and heating.
The free excess heat from the heat exchanger is used to heat the domestic water, it´s also used to operate the dehumidifier’s preheaters and the ventilation systems. When there´s insufficient excess heat the dehumidifiers ´preheaters will be run by district heating.

Savings are returned to the users
Frederikshavn recently launched an incentive project to increase the incentive to implement energy optimization in municipal institutions. The project ensures that half of the money saved on energy optimization is returned directly to the specific institution and can be used as they see fit, like a new ice machine.