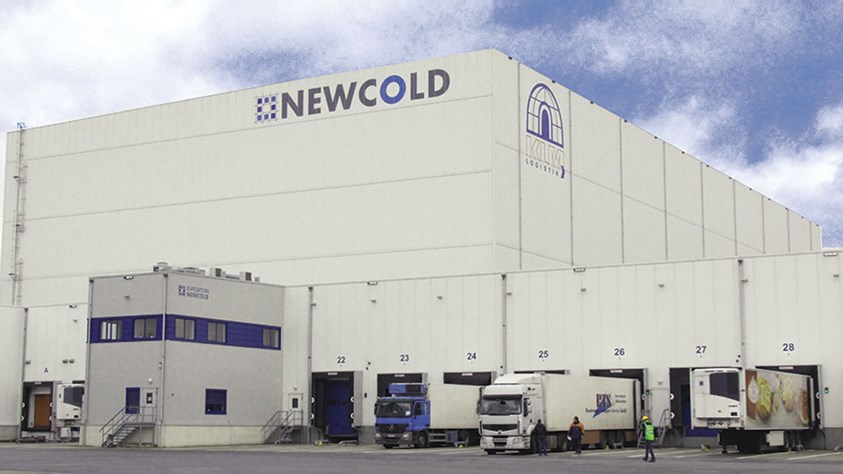 In 2013 Germany’s first fully automated cold store was built by KLM Logistic in the city of Rheine in north western Germany. Munters was able to provide the dehumidification systems required to secure optimal performance.