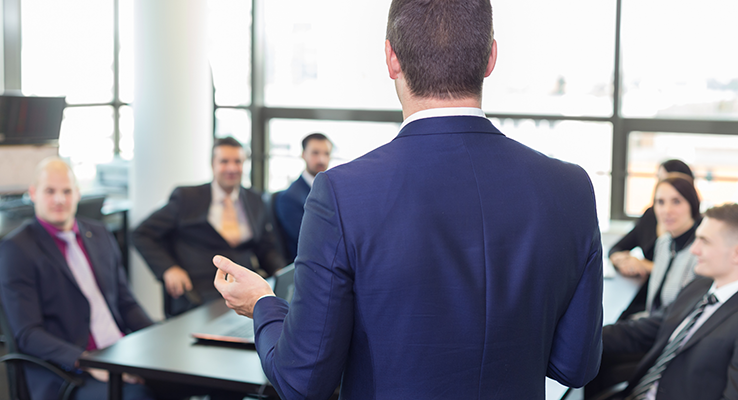 Under the Code, the Company shall have a Nomination Committee, the purpose of which is to make proposals in respect of the chairman at General Meetings, Board member candidates (including the Chairman), fees and other remuneration of each Board member as well as remuneration for committee work and election of and remuneration to the external auditor.

The Annual General Meeting on 19 May 2021 resolved to adopt the following Nomination Committee instruction, which shall apply until further notice:

The nomination committee shall in respect of the annual general meeting propose the following: