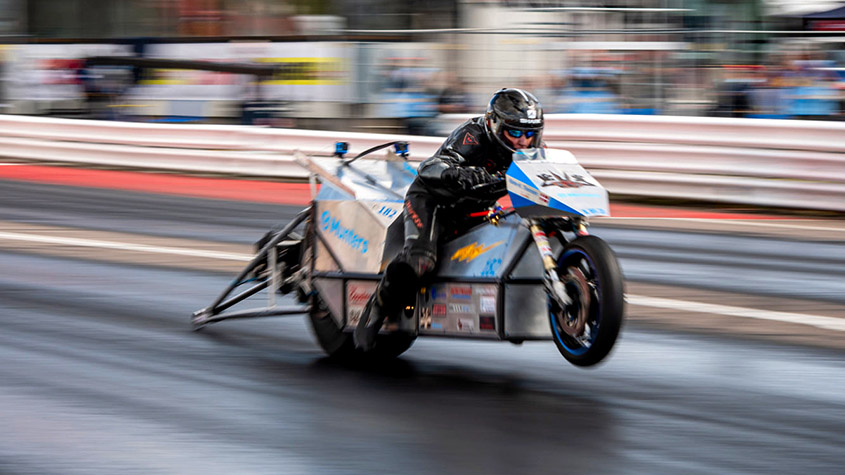 The world record was set at the Drag Revival event in Mantorp Park in Sweden earlier this month. Thomsen rode his 1200 HP speed monster Silver Lightning electric motorcycle, which has been designed and built by his cousin Glenn E. Nielsen. 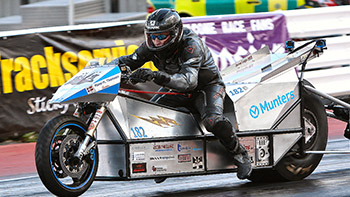