Theo is celebrating 30 years at Munters. He began as an engineer in the Netherlands, and is now the Service Product Manager for the EMEA region.

What do you do for Munters?

I'm responsible for all Munters AirTech dehumidification products made in Tobo (Sweden) and Hodonin (Czech Republic), including pricing, spare parts, replacements for obsolete products (if needed), and anything related to upgrades or conversions.

You started out as an engineer and ended up as the service product manager for the entire EMEA? What was your path?

When I started as an engineer in 1992, I was only one of the two technicians for Munters in the Netherlands. But as the organization grew, I started managing the planning and coordination while working out in the field. Eventually, I became a service manager for a team of technicians.

In 2017 I became the operational manager for Services for the EMEA region and was tasked with setting up the same service organization in all the other countries in the region.

When our product manager left the company, I took that role as well. In the end, I got to choose which role I wanted.I chose the role of product manager and have enjoyed it ever since.

How has Munters managed to keep you for 30 years?

Time flies when you're having fun! I enjoy the balance between working from home and traveling to the business units to talk with people about what our team is doing, what’s on our road map, and which new products are coming.

It’s also our products. It doesn't matter what industry you’re in, we’re there with a solution for a specific problem. From waterworks to electrical plants, to farms, to food, we’re always (as the Dutch say), “in the kitchen” of the customer. That’s where we find people who have the same kind of drive that we, at Munters, have. It’s not that we only see salespeople and get the front-of-house view, we go in-depth with customers and find solutions for problems in their specific factory, or wherever else they need it.

What has been your biggest challenge over the years?

There are so many! I like to be the person who keeps everyone together. As a product manager, I work with many different functions in the organization, including Operations, Sourcing, business units, and Marketing. To get products out, all areas must work together.

What’s the most fun part of the job?

Great outcomes! For example, when the controller on the MX dehumidification units became obsolete, I developed a conversion kit that makes it easy to convert to the new Climatix controllers. And it has been a big success. I’ve had lots of positive feedback from service technicians.

Do you have advice for anybody who might be considering joining Munters?

I can only speak about Service, but it’s easier if you have a feeling for technology and the drive to think beyond the obvious; to be willing to say: “maybe there’s a better way.”

The second thing is to be customercentric. Understand their problems. That’s really what this job is all about.

What about your life outside Munters?

I live with my wife and son in Leiden, in an old house that I renovated. I like live music and playing darts. And I brew craft beer. Currently, I am brewing a Double Dry Hopped American IPA called Opperdehop. It should be ready now – just in time for the celebration! 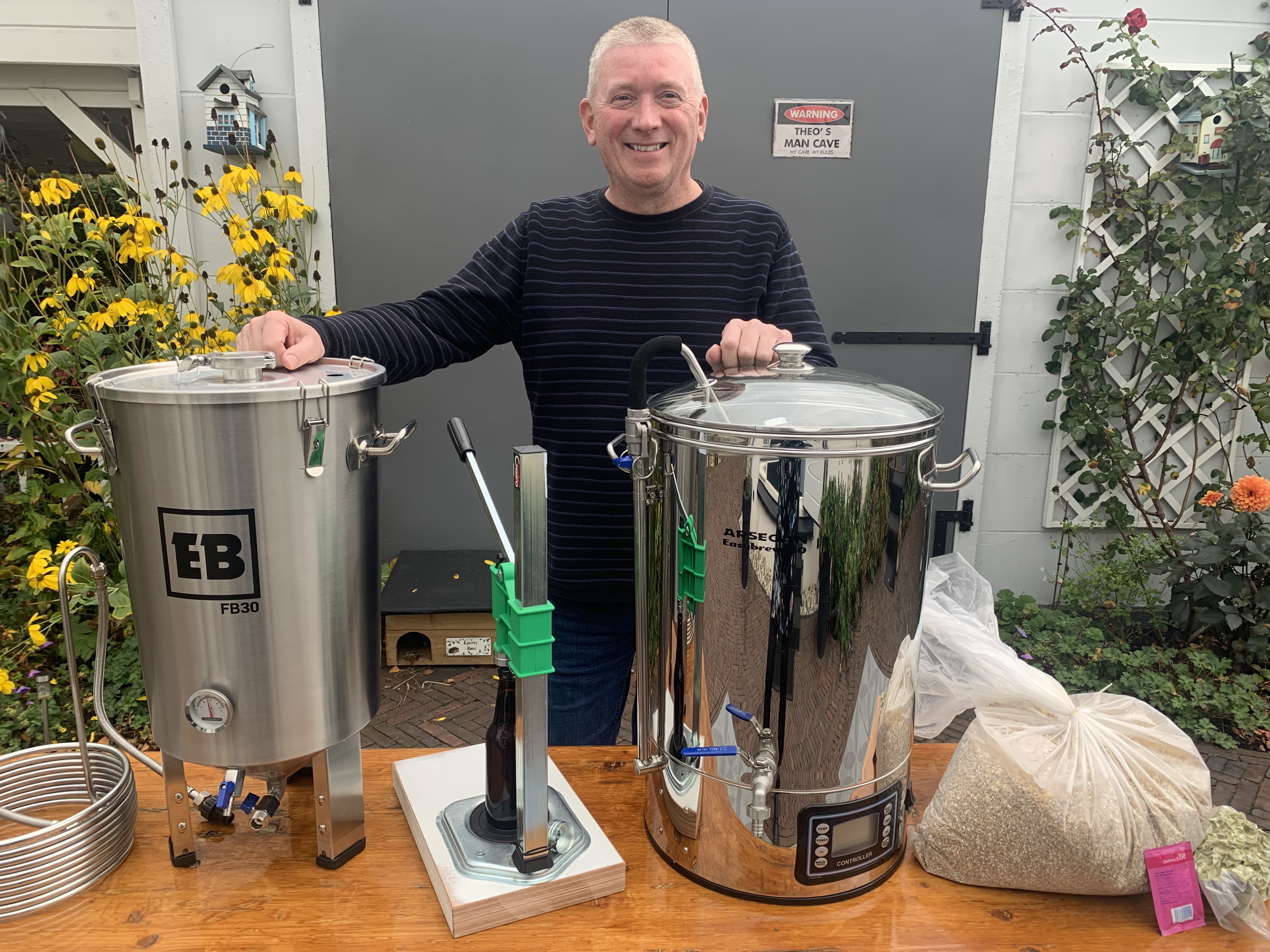