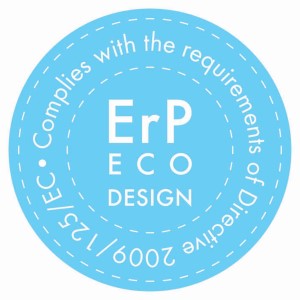 We all know that the initial cost of a ventilation system can be high, but we know the exact cost before the start of the project. Energy bills however represent the invisible cost of the ventilation system. In order to maximise results for the farmers and the meat and egg industry, Munters has developed fans which are among the most energy efficient in the industry.

Both in Europe and America the fan portfolio from Munters has grown in the last year adding a range of new very energy efficient fans.  The work has been initiated by the European ECO fan directive along with the development of the new EC motor in the U.S. called Munters Drive.

We would like to assist you, as a Munters distributor, in the promotion of the newly developed range of energy efficient fans from Munters. We at Munters would like to help you aid the end user and communicate to them that it is not only important to look at the direct cost of a fan, but also important to include the invisible cost of maintenance and the energy consumption for years after installation, what we usually refer to as Total Cost of Ownership (TCO).

Agriculture buildings are getting bigger and bigger and so is the need for larger fans. This is the reason for the release of the new larger fans called EC52 (cone fan) and EM52 (box fan). These fans are ideal for tunnel ventilated houses which require high air flow capacity at high static pressure. But big fans do not necessarily consume more energy than small fans. A good way to compare the energy consumption for different fans is to compare the volume of air they are able to move per Wh (m3/Wh or m3/h/W). This value is also called the specific performance. In fact the large cone fans from Munters use less energy than multiple small fans, when you compare equivalent air flows (m3/h).  The development of the cone fan has also reduced the energy consumption remarkably. In addition to using less energy, the EM52 is able to deliver performance with higher pressure drop then competitors.

In agriculture applications where the EM 50 is too big or where smaller fans are needed for minimum ventilation, the EM36 or EM30 may be a good solution. These fan sizes have also been improved with new centrifugal system, propeller, blades (only 36”) and a new direct driven motor. The new product line is called ED HE.

Read more about the new ED HE product line on following links:

In Europe magnetic motors have been used in smaller fans more and more in recent years. However, this year Munters US has launched the World’s largest fan line with a magnetic motor for the agriculture industry. The new motor is called the Munters Drive.

In the past year, at exhibitions in North and South America, the Munters drive has received a lot of positive attention for its outstanding performance numbers. Even though fans with Munters drive are a larger initial investment than traditional fans, the cost will be less for the producers in the long run.  The benefits of using less electricity and zero maintenance for belts, bearings and pulleys has shown a pay back on farms in the US  of less than 3 years.

The Vortex line (VX), the Apex line (AX) and the WF product line are well-known product lines with an excellent reputation. These product lines are now also available with the Munters Drive. The Munters drive is a direct driven magnetic motor with the controller positioned directly behind the motor. Along with reduced energy consumption, the time needed to maintain the belt and bearing is eliminated.  Installation time and costs are also reduced because typically less electrical wiring is needed. 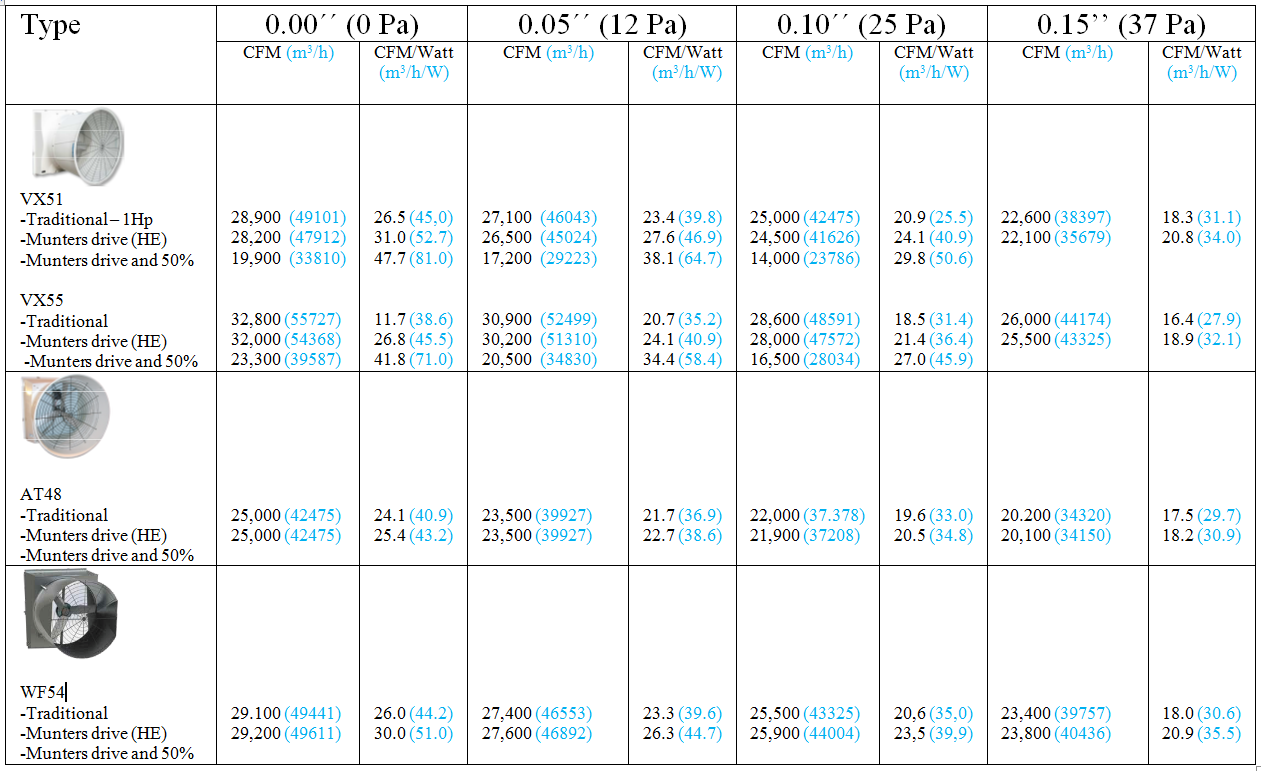 If you as a Munters distributor would like to get help with pay back calculations for fans using the Munters drive, you are more than welcome to contact the local sales person from Munters. We can also help you to write a case study which will be advertising for your own company and Munters.