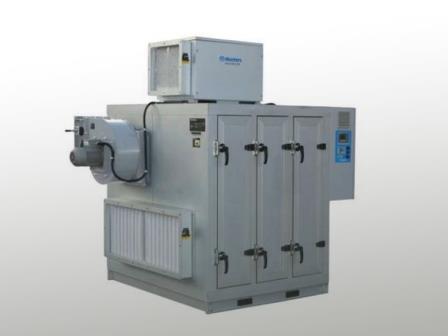 Remarkable “Made in China”

On 21st August 2015, new arrival Phase II of GreenDryTM, which was independently developed by AirT China, officially launched. Compared with the units of Phase I, the upgraded units are more customized. Beyond that, the industry leading Super DH, LDP (Low Dew Point) and PP (PowerPurge) units are also provided as options. GreenDryTM can create a production environment with stable humidity as well as minimized energy consumption even under very harsh working conditions. 80% of GreenDryTM series have launched up to now and the final phase will be released at the end of this year.